I remember the first time I said "thank you" to Siri. I wasn't paying attention and had asked for a timer to be set. Nothing particularly difficult, but without much thought, out slipped "thank you". To be clear, I don't think Siri is doing what I ask out of politeness or a desire to help, but it amazes me how quickly we treat creations as human. I am also very aware that one day, maybe years from now, Siri will disappear. It might be for a new service or just an end to a product line. Whatever the reason, one day will mark the end.

I wonder if we'll feel something when that day comes.

One day soon, I'm sure, we'll mourn the loss of an AI. I see that as a critical turning point in our path to genuinely sapient AI. Not all AI in products today is front and centre. The AI that sorts my search engine results or tweets has tiny emotional real estate in my mind. However, more and more, AI-driven personas are becoming creations all of their own. Siri and other voice assistants are commonplace examples. Even though they're all feeding back to servers distributed across the planet, it is hard to remember there isn't an entity somewhere we could call Siri. Given we interact with Siri completely via voice – and the occasional screen tap – it's easy to imagine how we might respond to an AI designed for human connection.

If you think it's impossible, think back to the last time you were emotionally invested in fiction. Whether it's TV or novels, we can all find times when a character, living nowhere but in our minds, felt real.

Early steps towards this are in motion today. Miquela is an entirely fictional influencer with a substantial social media following. She may be a creation of a team from LA, but it won't be long until other fictitious personas appear that are fully controlled by an AI. Progress in generating synthetic voice, images and even content are taking us there very quickly. We're still deep in uncanny valley, and with a little bit of training, we can spot AI-generated content, but that might not make a difference.

The process of 'Parasocial Interaction' is the experience of forming fictional relationships with people we don't know. We start to consider celebrities and fictional characters friends after spending enough time viewing and listening to them. It's likely something deep in our being that looks for a way to form bonds as a means of survival.

If you can bond with a celebrity after watching too many late show clips, bonding with an AI is trivial.

I don't feel an emotional connection to Siri. If Apple's next keynote announced an end to Siri, I'd be slightly annoyed, but I doubt I would feel mournful. I think we'll see these AI personas move up a ladder of connection. Siri might feel like the closing down of a familiar coffee shop. Before long, however, I am sure we'll witness an AI death much the same way we see a celebrity who passes away. Not someone we knew but a loss we can empathise with.

As we continue to interact with AI designed to connect with us we'll begin to grow attached. The death of an AI will affect us much like the death of a pet and eventually a person.

Not a full pass of the Turning Test but something well on the way. 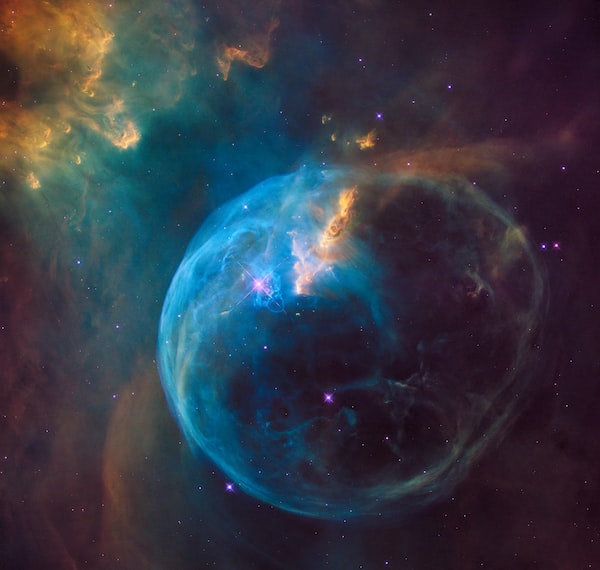